Why Most Diets Don’t Work 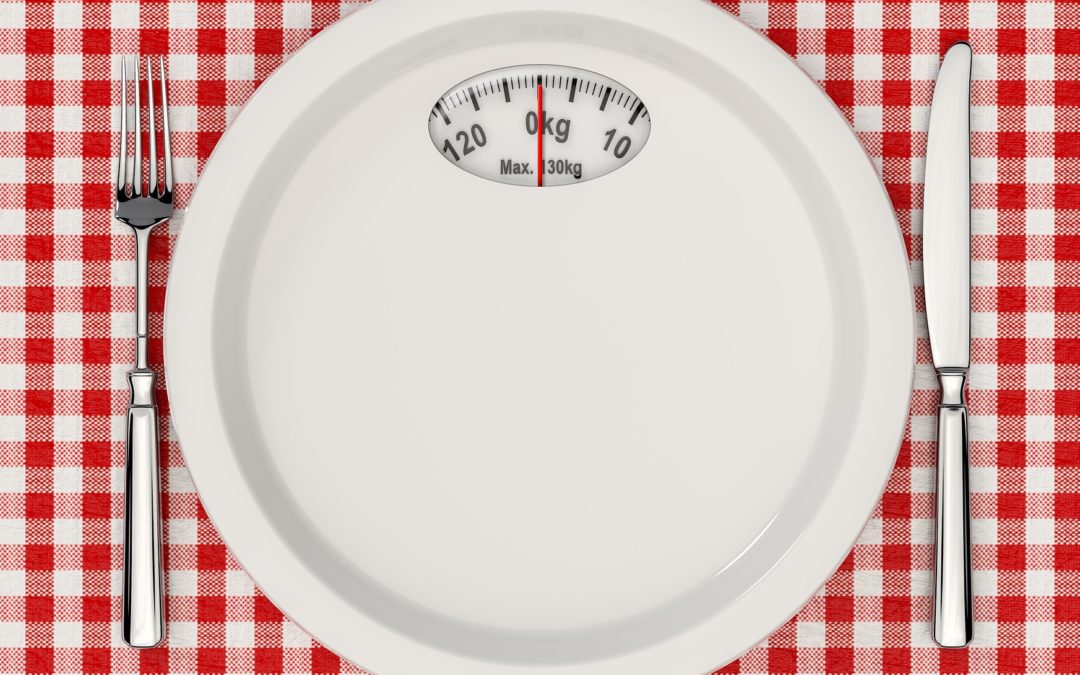 In today’s world, we all face major health issues that were not important problems 100 years ago.

Some key ones are obesity, Type 2 diabetes & the attendant cardiovascular damage, much of it caused by autoimmune diseases. With all of these health problems come additional issues such as fatigue, lung damage, optic nerve damage in our eyes, systemic inflammation and Alzheimer’s.

Autoimmunity is the No. 2 cause of chronic illness, according to the American Autoimmune Related Diseases Association, a non-profit health agency dedicated to increasing awareness of autoimmune diseases.

Most, if not all, of these health issues are preventable, if we maintained a diet of healthy ingredients and increased our physical activity. It’s urgent that we address this pandemic of metabolic health problems. The World Health Organization estimates that 4 out of 5 parents may have difficulty recognizing the warning signs of most of these health issues in their own children.

More Americans are trying to lose weight, but few are succeeding. Frankly Americans are more motivated to lose weight than ever before, with increasing numbers trying to eat less, attempting to exercise regularly, drinking water and trying out new diets, especially the Keto Diet and Intermittent Fasting.

And it’s not working for many. Folks are heavier that ever despite all of this effort, according to a new study. The proportion of people who’ve tried to lose weight during the previous year increased to 42%, up from 34% previously, according to federal survey data.

At the same time, body mass index (BMI) and weight for the average American also increased. Average BMI went up to 29.4%, just under the obesity level of 30 BMI and average weight increased by 8 pounds.

Why is this happening? It might be that people are trying all of the new diets, especially Keto and Intermittent Fasting but are not doing it in an effective way. A fundamental flaw is that many people find it very difficult to effectively follow through with most diets.

The No. 1 published factor in people gaining too much weight & maintaining the weight, is the lack of proper nutrition at the cellular level.

Hippocrates stated one of the most effective health concepts more than 2,500 years ago, “Let food be thy medicine and medicine by thy food,” yet even today our society, worldwide, does not utilize it effectively.

The world spends $1,000 billion on pharmaceuticals, but the average American lifespan has decreased over the last several years. This is due, mostly, to significant increases in chronic diseases that are perpetuated by the lack of proper nutrition and adequate exercise. These chronic diseases include cancer, obesity, heart disease, Type 2 diabetes and Alzheimer’s, to name a few. Recent research has shown that fatty tissues accumulate in our airway walls, especially in people who are overweight or obese. This not only causes asthma, but it seems to increase inflammation in the lungs.

There are some answers to help provide the correct balance of nutrition the body needs at the cellular level. The most important is a diet which include plenty of nutrient-dense functional foods. Functional foods are foods that have a potentially positive effect on health beyond basic nutrition. Proponents of functional foods say they promote optimal health and help reduce the risk of disease.

Our cells regenerate, replicate and produce energy based on the quality of the nutrition we feed them. To give your body a head start to optimum nutrition, consider using nutritional supplements.

Qgenics offers the formula Cardio Advance. Cardio Advance provides the optimal daily intake of key vitamins & minerals to help your body deal with stress, maintain a healthy weight, and improve the health of the entire cardiovascular system. The nutrition is delivered to the cells by proprietary Cellinfusion™ Technology which increases the absorption and potency of the nutrition.

Cardio Advance also has an added benefit. It initiates a feeling of fullness and lowers hunger, all of which last approximately 4 hours. This helps you achieve the successful execution of a diet program, including the Keto Diet and an Intermittent Fasting Program.