What is Beta-Glucan and How Does it Support Better Health? 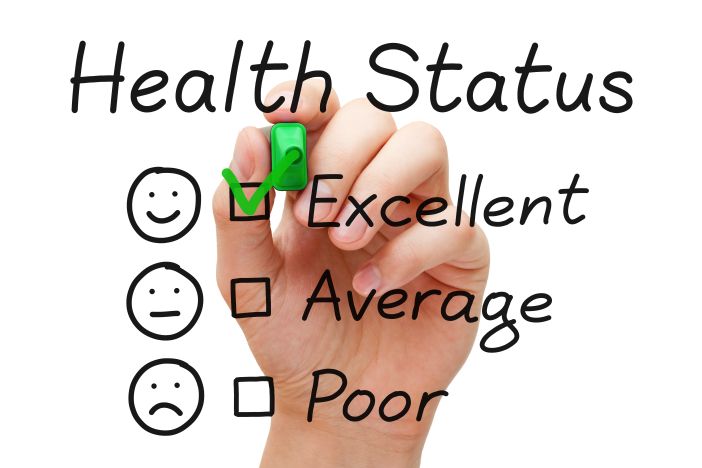 Beta-glucans form a natural component of the cell walls of bacteria and fungi, and cereals such as oats, barley and baker’s yeast.

Beta-glucan was discovered in the 1940s when Dr. Louis Pillemer discovered a substance that had immune activating properties. He called it Zymosan. While it did stimulate non-specific immunity response, it was made up of a relatively crude composition of various molecular structures.

Many health researchers consider beta-glucans to be one of the most effective immune enhancing substances ever discovered.

The health benefits of beta-glucans are well known, documented and include:

This figure comes from a Loma Linda University study. But here’s the worst part: Since there is sugar in practically everything we eat on a daily basis, there’s a good chance you are operating with only 50% of your immunity most of the time.

The good news is that beta-glucans are available in supplement form to promote a stronger immune system and better health.