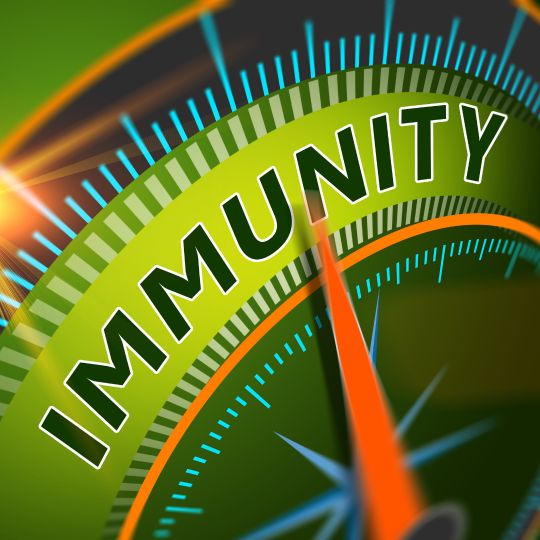 Autoimmunity is defined as: A misdirected immune response that occurs when the immune system goes awry and attacks the body itself.

There are about 100 different autoimmune conditions that plague 5-9% of the adult world population. Lab testing shows that an increasing number of Americans have positive antibody results that indicate autoimmunity.

The presence of these autoantibodies can be detected in the blood years before the actual appearance of clinical symptoms.

These immune system disorders cause abnormally low activity or over activity of the immune system. In cases of immune system overactivity, the body attacks and damages its own tissues (autoimmune diseases). Immune deficiency diseases decrease the body’s ability to fight invaders, causing vulnerability to infections.

What are some health issues caused by autoimmunity?

When autoimmunity is talked about it is usually referring to someone having a ‘leaky gut.’ When someone has a ‘leaky gut’, it means that the gut lining is damaged and cannot optimally function as a barrier. The smaller holes in the lining of the intestines become larger and allow harmful substances like gluten, bad bacteria, and undigested food particles to enter into your system and cause considerable damage to your health.

A better solution is to modulate (exert a modifying or controlling influence on) the immune system so it isn’t attacking the body’s cells, but is still protecting against pathogens (a bacterium, virus, or other microorganism that can cause disease.)

Beta-glucan is a natural substance found in the cell walls of baker’s yeast.

According to a study published in 2019 in the journal Molecules, “the relationship between immunity and nutrition is considered completely interconnected.” Beta-glucans act on several immune receptors that stimulate immune cell activity, including T-cells, macrophages, neutrophils, monocytes, natural killer (NK) cells, and dendritic cells, and as a result, pose modulatory effects on both the innate and adaptive branches of the immune system.

The innate immune system is the body’s first line of defense against germs entering the body. It responds in the same way to all germs and foreign substances, which is why it is sometimes referred to as the “nonspecific” immune system. It acts very quickly: For instance, it makes sure that bacteria that have entered the skin through a small wound are detected and destroyed on the spot within a few hours. But, the innate immune system has only limited power to stop germs from spreading.

For these reasons, it’s important to have both your innate and adaptive immune systems functioning at their optimum to protect your overall health.