The Impact of Your Diet on Your Gene Expression 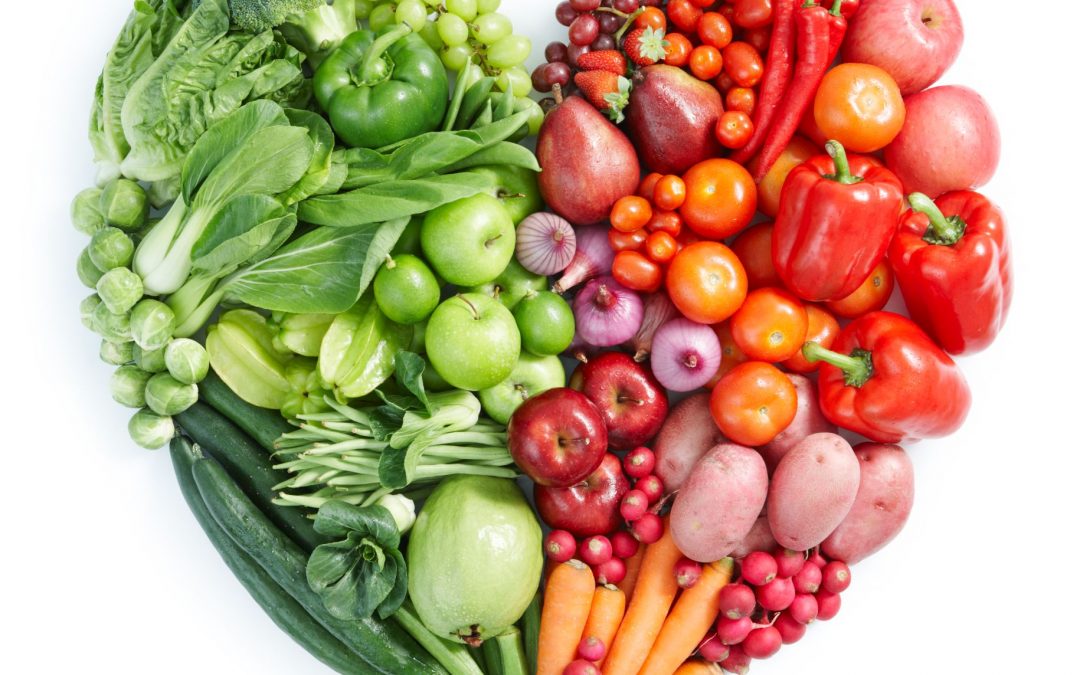 What should we eat? According to Science Daily:

To answer this question on a molecular level we need to determine how our genes respond to foods we eat, and what this does to the cellular processes that make us healthy.

Norwegian University of Science and Technology (NTNU) researchers fed slightly overweight people different diets and studied the effect of this on gene expression. Gene expression refers to the process where information from a gene’s DNA sequence is translated into a substance, like a protein, that is used in a cell’s structure or function.

In their research they used powdered ingredients so they could have an accurate accounting of the quality and composition of nutrients and identify what should be a part of the optimal diet.

OUR GENES ARE INFLUENCED BY THE FOODS WE EAT

Almost all of our genes may be influenced by the food we eat, according to new research published in the journal “Nature Microbiology”. The study shows that while the activity of our genes influences our metabolism, the opposite is also true and the nutrients available to cells influence our genes.

The behavior of our cells is determined by a combination of the activity of our genes and the chemical reactions needed to maintain the cells, known as metabolism.

Metabolism works in two directions: the breakdown of molecules to provide energy for the body and the production of all compounds needed by the cells.

Previous studies have indicated that another player in gene regulation exists: the metabolic network – the biochemical reactions that occur within an organism. These reactions mainly depend on the nutrients a cell has available – the sugars, amino acids, fatty acids and vitamins that are derived from the food we eat.

“Cellular metabolism plays a far more dynamic role in the cells than previously thought,” states Dr. Raiser. “Nearly all of a cell’s genes are influenced by changes to the nutrients they have access to. In fact, in many cases the effects were so strong, that changing a cell’s metabolic profile could make some of its genes behave in a completely different manner.”

“The classical view is that genes control how nutrients are broken down into important molecules, but we’ve shown that the opposite is true, too: how the nutrients break down affects how our genes behave.”

Recent studies indicate that the food you eat could modify your genes and your children’s genes so consuming the proper nutrition on a daily basis could result in a significant improvement in your health and the health potential of the next generation.