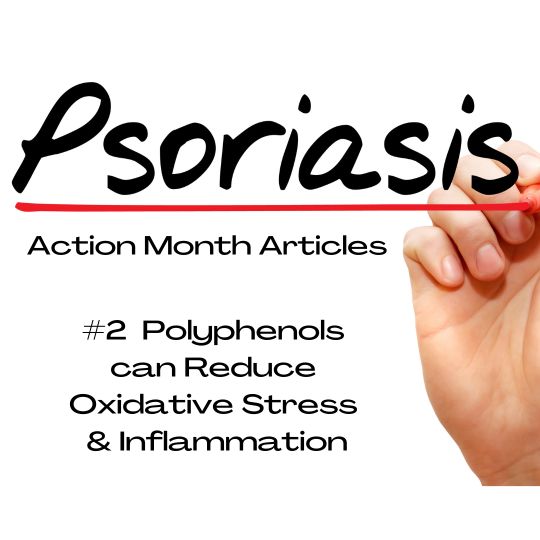 What is oxidative stress?

The imbalance between the formation and accumulation of reactive oxygen species (ROS) in cells and tissues and the biological system’s ability to detoxify these reactive products lead to oxidative stress[1]. Reactive oxygen species are produced in the body by oxygen metabolism and environmental factors like air pollution. ROS significantly increase the risk of oxidative stress[2]. When there are more ROS present than can be kept in balance by antioxidants, the ROS can start doing damage to fatty tissue, DNA, and proteins in the body. Proteins, lipids, and DNA make up a large part of the body, so that damage can lead to a vast number of diseases over time, including neurodegenerative diseases and inflammatory diseases. The inflammatory diseases include skin problems.

Inflammation is a natural protective mechanism against microbial and viral infections, allergen exposure, radiation and toxic chemicals, autoimmune and chronic diseases, obesity, alcohol and tobacco use, and a high-calorie diet. Oxidative stress and a range of protein oxidations are common symptoms of chronic illnesses connected to increased ROS generation [3]. In addition, protein oxidation results in the production of inflammatory agents in the body that cause inflammation.

The link between oxidative stress and inflammation

Oxidative stress and inflammation are underlying factors in skin problems

Some chronic inflammatory skin conditions include acne, dermatitis, drug rashes, psoriasis and eczema. Psoriasis and eczema are a significant issue today. They can run in a family, but they are most often triggered by allergens, extreme temperatures, and most often stress.

Polyphenols are antioxidants which can neutralize harmful free radicals that would otherwise damage cells and increase your risk of chronic conditions, such as psoriasis, eczema, diabetes and heart disease. Polyphenols help many chronic conditions by reducing inflammation[5].

How do polyphenols reduce oxidative stress and inflammation?

Furthermore, polyphenols have antiproliferative properties that mean they can prevent the spread of inflammation in the body.

Some sources of polyphenols are as follows:

Olives: polyphenols from olives are one of the most potent antioxidants and can actively reduce oxidative stress and inflammation.