Not Enough Energy? Perk Up Your Mitochondria 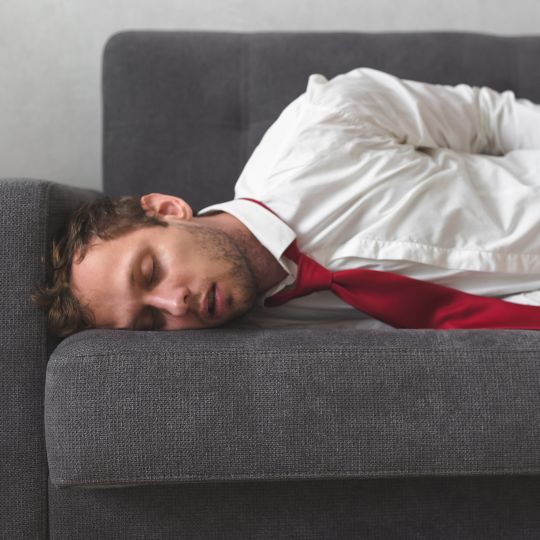 What are Mitochondria and What Do They Do?

Mitochondria are membrane-bound cell organelles (specialized structures that perform various jobs inside cells) that generate most of the chemical energy needed to power the cell’s biochemical reactions. Think of your mitochondria as energy factories within your cells.

Mitochondria float free throughout the cell. Some cells have several thousand mitochondria while others have none. For instance, muscle cells need a lot of energy, so they have a lot of mitochondria. Neurons (cells that transmit nerve impulses) don’t need as many. If a cell feels it is not getting enough energy to survive, more mitochondria can be created. It depends on the needs of the cell.

If mitochondria aren’t functioning properly, your cells aren’t fed. All of the energy you make stems from these tiny machines and the chemical energy produced by the mitochondria is stored in a small molecule called adenosine triphosphate (ATP).

What Can Slow Down these Energy Producing Machines?

Diet, lifestyle, and environmental toxins can all stop the mitochondria from functioning properly, leaving you feeling fatigued, or even ill.

Some contributors to mitochondrial damage include environmental toxins (pollution, chemicals, pesticides), toxins in your food (chemical preservatives), and a diet that includes a lot of refined carbohydrates and added sugars.

If you are lacking in the nutrition that mitochondria need to operate, such as Vitamin B1 (thiamin) and magnesium this can compromise their ability to create enough energy. These two nutrients are the main fuel igniters and act as the “spark plug” that allows your food or stored fat to be burned as energy.

Ways to Perk Up Your Mitochondria

Here are some steps you can take to revitalize your mitochondria and increase your energy:

– Incorporate exercise into your schedule (30 minutes a day, 5 days a week)

– Pay attention to your breathing and ensure you are taking some good, deep breaths to give our body a good amount of oxygen

– Take a supplement with ingredients shown to promote increased mitochondrial function and regeneration.

One such ingredient is PQQ (pyrroloquinoline quinone). PQQ is not considered to be a vitamin rather a vitamin like compound which occurs naturally in certain plant foods. Preliminary research shows that it may possess a host of benefits for both brain and bodily function.

How Does PQQ Work?

PQQ is a very potent antioxidant which provides significant protection against mitochondrial damage. It also acts as a cofactor for the unique class of enzyme involved with cellular growth, development and survival. An exciting finding emerged from a study published in 2010 which demonstrated that not only did PQQ protect the mitochondria from damage, but it could also stimulate the growth of brand-new mitochondria. (1)

One of the ingredients of Qgenics’ Metabolic Boost is PQQ – natural PQQ. Metabolic Boost was formulated to improve metabolism at the cellular level and so PQQ was incorporated into the formula to help revitalize and regenerate the mitochondria. Click here for Metabolic Boost.