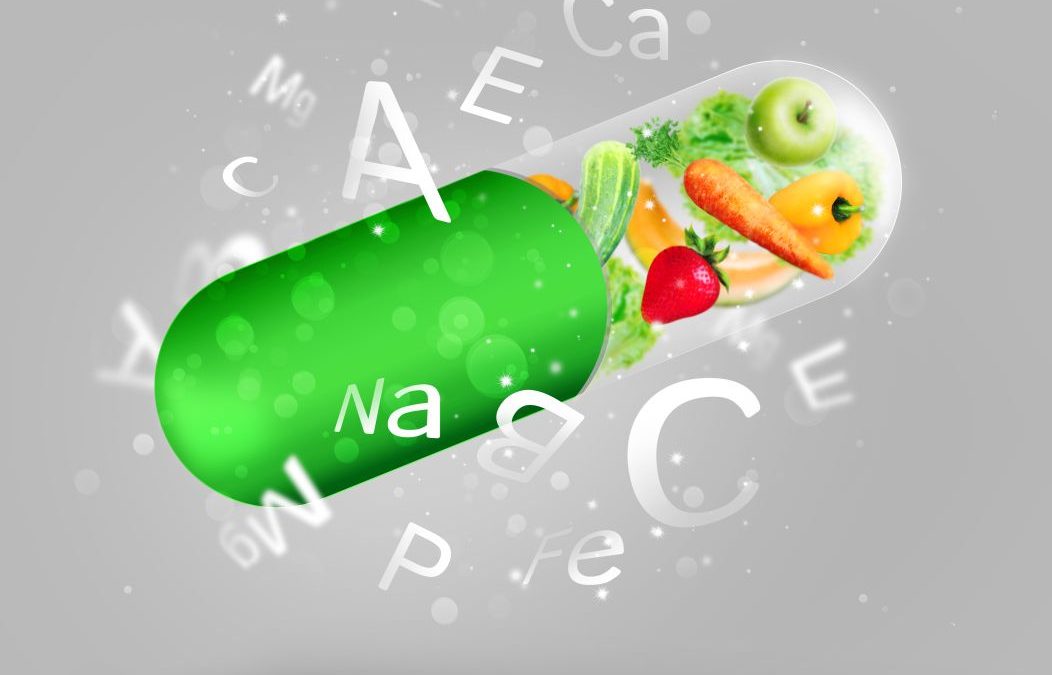 The world is facing a growing diabetes problem of devastating proportions. Its impact is being felt worldwide, but is impacting developing countries most severely.

Type 2 diabetes is already an epidemic that is accelerating throughout the world’s population and currently, only about one in eight people with pre-diabetes know it.

Medical experts warn that it will affect nearly 600 million people by 2035 at a projected cost of $635 billion globally.

In 2015, Lancet, the prestigious medical journal, published a study revealing that diabetes is a grave and growing health issue across the Middle East. In 2013, five countries in the region — Saudi Arabia, Kuwait, Qatar, Bahrain and United Arab Emirates — were among the top 15 globally with the highest prevalence of diabetes.

From now until 2035 these countries are projected to have the fastest growth of diabetes with rates in the Middle East and North Africa increasing by 96.2%.

The International Diabetes Federation (IDF) points out that the incidence of Type 2 diabetes in children, which used to be rare, now accounts for almost 50% of new diabetics in some countries.

Why is the Middle East experiencing this dramatic problem, and what can we learn from them? Well, the rapid ‘westernization’ of the Middle East has led to many Arabs adopting a more ‘western diet.’ They have moved away from many of their traditional, natural foods, which they have been eating for centuries, and have incorporated more processed foods containing chemicals, preservatives and genetically modified ingredients, high sugar foods, and high carb foods into their diet.

What is the Answer?

There is hope. An answer is emerging from recent scientific research into the health benefits of plant extracts from natural plant sources.

This new technology involving plant extracts supports the World Health Organization (WHO) report “WHO TECHNICAL SERIES REPORT 916” which published the following statement on page 42: “We should eat a diet consistent with the diet our genes became programmed to respond to.”

The WHO’s finding confirms the fact that modern-day processed foods, genetically modified foods, hybridized foods, sugar and chemical additives are not genetically compatible to humans. Since their introduction into mankind’s food stream starting in the 1940s, chronic degenerative diseases, such as diabetes and metabolic syndrome have increased exponentially worldwide.

The future looked bleak until this breakthrough solution emerged from these newly discovered natural plant sources.

The bottom line is that to improve health people must move away from processed foods and genetically modified foods and start consuming more whole foods, plant-based foods and ancient food sources – food that humans have been consuming for tens of thousands of years. It’s these foods that can nourish the body and help it achieve and maintain optimum health.

Many people need the help of nutritional supplements. Qgenics’ formulas have been created with 100% plant-based ingredients that are genetically compatible. They offer the potential of lowering blood sugar, reducing inflammation and boosting the immune system, which can lead to better health and easier weight management.

Qgenics’ formulas bridge mankind’s ancient, genetically determined DNA with the biological human needs of today. What we eat and drink must match our inherited DNA to be effective in supporting our overall health and wellness.