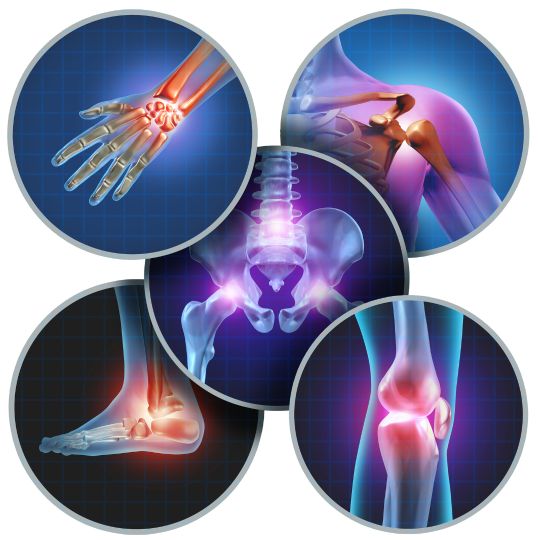 When there are more free radicals present than can be kept in balance by antioxidants, the free radicals can start doing damage to fatty tissue, DNA, and proteins in the body. Proteins, lipids, and DNA make up a large part of the body, so that damage can lead to a vast number of diseases over time, including neurodegenerative diseases and inflammatory diseases.

Antioxidants are molecules that can donate an electron to a free radical without making themselves unstable. This causes the free radical to stabilize and become less reactive.

Many researchers are interested in hydroxytyrosol because it has powerful antioxidant and free radical scavenging properties, as well as strong anti-inflammatory characteristics [1]. As a natural antioxidant, hydroxytyrosol has the highest degree of free radical absorption so far recorded. Aside from its antimicrobial properties, it inhibits the growth of several bacteria strains in humans [1], which could effectively fight bacteria of infectious diseases.

It has some exceptional characteristics that contribute to its effectiveness. It is:

Olives are a good source of hydroxytyrosol

Hydroxytyrosol, as one of the primary polyphenols found in virgin olive oil, has several pharmacological properties, including antioxidant properties, anti-inflammatory and neuroprotective properties, and beneficial effects on the cardiovascular system.

You can obtain all the health benefits of Hydroxytyrosol in concentrated form in the supplement Inflammation Relief. Every capsule of Inflammation Relief provides 200mg of organic olive phenol extract from olive fruit. Due to the bioavailability of the antioxidant polyphenols in Inflammation Relief, taking a capsule is the equivalent of consuming as much as 8 to 12 ounces of extra virgin olive oil, but without all those calories!