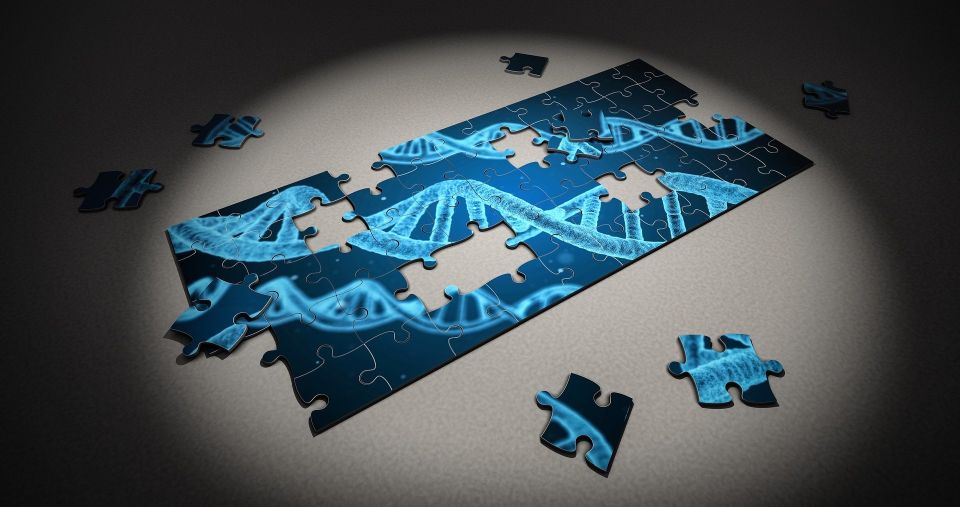 During this pandemic there’s been a lot of attention on the need for a strong and healthy immune system. The Center for Disease Control (CDC) stated that since there is no vaccine yet, and antibiotics are not effective against a virus, recovery depends on the immune system.

How can you improve your immune system? Many health researchers consider Beta-Glucan to be one of the most effective immune enhancing substances ever discovered.

The proper term to use for Beta-Glucan is Beta-1,3-D-Glucan. It’s a long chain polysaccharide, or in simpler terms, a complex sugar molecule.

There have been over 1,600 research studies conducted on Beta-Glucan. You can find most of these studies on www.PubMed.gov, the largest online medical journal archive in the world. The published Beta-Glucan research studies have been conducted at some of the most prestigious institutions in the world, including Harvard Medical School, Tulane University and the National Cancer Institute.

These studies have been conducted on almost every known health condition and every time Beta-Glucan has proven itself. It’s also been shown to provide beneficial effects for athletes, sportsman, and those who are active, as it aids work out and injury recovery.

Beta-Glucan was discovered in the 1940s when Dr. Louis Pillemer found a substance that had immune-activating properties. He called it Zymosan. While it did stimulate non-specific immunity response, it was made up of a relatively crude composition of various molecular structures.  Some years later, research by Dr. Nicholas DiLuzio at Tulane University isolated the actual immune activating structure, called Beta-1,3-D-Glucan.

In the 1970s, medical studies began on humans. In 1975, Dr. Peter W. Mansell reported its effects on nodules of malignant skin cancer in patients that were injected with Beta-1,3-D-Glucan. This was reported in the Journal of the National Cancer Institute. The results were amazing.

Joyce Czop Ph.D., a researcher at Harvard, would later discover specific receptor sites for Beta-Glucan that matched a site on the surface of the macrophage (the “foot soldier” of the immune system.)

Beta-Glucan is found throughout nature. The most popular sources are barley, oats, mushrooms, and baker’s yeast. Research has shown that the molecular structure of Beta-Glucan differs slightly depending on what it’s extracted from. This difference produces various beneficial effects on the body.

Study after study has shown that Beta-Glucan derived from the cell walls of baker’s yeast produces the best immune support results.

When Beta-1,3-D-Glucan is properly extracted from baker’s yeast, it’s completely safe and non-toxic. Baker’s yeast, and their extracts, have been given a GRAS rating (Generally Recognized as Safe.)  This is a United States Food and Drug Administration (FDA) designation that a chemical or substance added to food is considered safe by experts, and is exempted from the usual Federal Food, Drug, and Cosmetic Act (FFDCA) food additive tolerance requirements. This is one of the highest safety ratings a substance can achieve.

So, if you’re planning an immune boosting regimen to keep you and your family safe and healthy, be sure to add Beta-Glucan to the list.