Why is a Person Diagnosed with Metabolic Syndrome Every 5 Seconds? 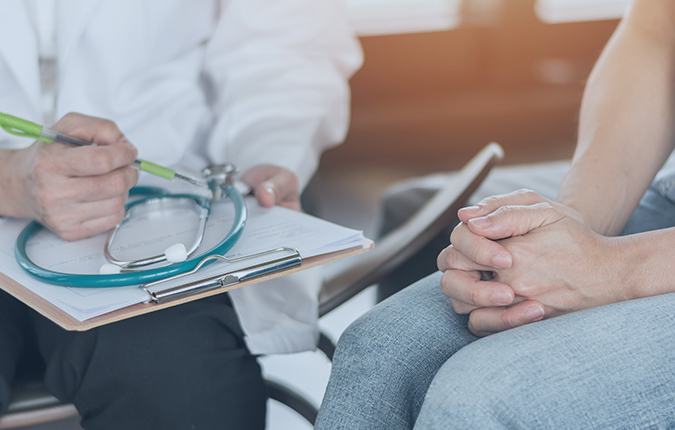 Irrespective of the socio-economic profile and geographic location of the population, somewhere in the world:

According to WebMD: ”Although the first formal definition of metabolic syndrome entered medical textbooks not so long ago (1998), it is as widespread as pimples and the common cold. According to the American Heart Association, 47 million Americans have it. That’s almost a staggering one out of every six people. The syndrome runs in families and is more common among African Americans, Hispanics, Asians, and Native Americans. The risks of developing metabolic syndrome increases as you age.

“Metabolic syndrome is not a disease in itself. Instead, it’s a group of risk factors — high blood pressure, high blood sugar, unhealthy cholesterol levels, and abdominal fat.”

Metabolic disorders, aside from predisposing individuals to issues with high blood sugar, are associated with early cardiovascular mortality, kidney dysfunction, deterioration of the retina, nerve damage and cognitive deterioration.

So, what is a metabolic disorder?

So how did we get here?

Our body system developed to burn fat as fuel for energy.

Essentially, since World War II, we have bludgeoned our system with:

We have been eating ourselves to illness, disease and death by not giving our bodies the nutrition needed for optimal health but instead giving them large quantities of foods that lead to metabolism problems.

Our diet has been affecting our endocrine system, the system that controls our metabolic function and the repair and regeneration cycles of our cells.

So, what is the solution?

To date, there are no medications with FDA indication for use with pre-Metabolic Syndrome.

From 2004 to 2013, none of the 30 new metabolic drugs that came on the market were proven to improve key outcomes, such as reducing heart attacks or strokes, blindness or other complications, an investigation by the Milwaukee Journal Sentinel & MedPage Today found.

The World Health Organization (WHO) has substantiated the utilization of plant/herbal remedies for the management of Metabolic Syndrome.

Metabolic issues can be addressed by providing cells with the proper nutrition through diet and supplementation.

The future of nutritional science lies with supporting the major body systems simultaneously. This is done at the cellular level by having ingredients that support processes within the cells but also help to control them.

The best supplements are those formulated with plant-based ingredients to balance and strengthen each of the body’s major systems.

Dr. Robert Weiss states, “Plant based whole foods are the most powerful disease modifying tools available to practitioners – more powerful than any drugs or surgeries.”

Every cell has a turnover rate. All the cells in our eyes are replaced in 2 days, the lining in our lungs takes 8 days and our throat takes 2 months.

The good news is that if we start doing something now to positively impact the health of our cells, the new versions of these cells are going to be better than the last ones.

Remember, the body has a powerful self-healing capacity if given the support to do it.