The Wonder of PQQ 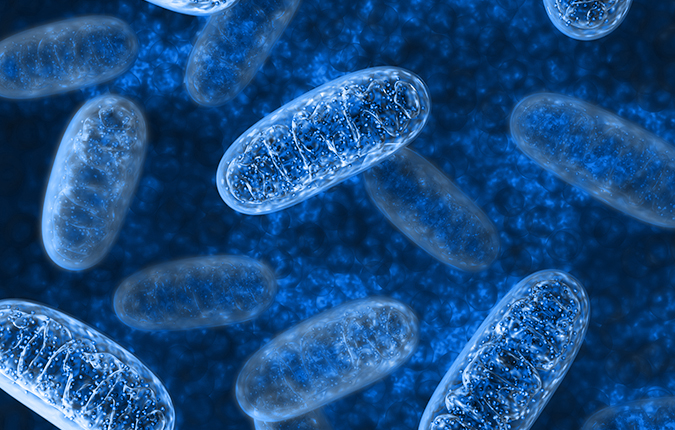 Before we talk about the wonder of PQQ, let’s recap on metabolism.

Metabolism refers to all the chemical reactions taking place in the body to convert or use energy.

A few major examples of metabolism include:

At the core of metabolism are organelles, sub-units that exist within the cell. The organelle responsible for generating energy is the mitochondria.

Science Daily provides a paper from the University of Helsinki, “Mitochondrial dysfunction is the root cause of many diseases (January 26, 2017)” which describes the mitochondria in this way, “Indeed, mitochondria can be thought of rather like a car engine, that burns fuel (food molecules), and recovers the energy in a useful form to drive the processes of life. A malfunctioning engine imparts less energy but also creates toxic by-products as a result of incomplete combustion. Mitochondria are very similar.”

In metabolic disorders, the mitochondria, and therefore cells, are not functioning as they should.

This paper’s summary says, “Mitochondrial dysfunction is the root cause of many diseases that are bewildering in their variety and complexity. They include rare genetic disorders in children, some forms of heart disease, and most likely many cases of Parkinson’s disease.”

Why is PQQ so special?

There are supplements that help provide nourishment to the mitochondria, but none of them can generate new mitochondria.

PQQ promotes the growth and division of pre-existing mitochondria. This requires 1,000 to 1,500 proteins to facilitate the creation of new mitochondria. This process is driven through the combined effects of genes activated by PQQ.

Since mitochondria produce energy for the cell, and PQQ helps mitochondria work more efficiently, there is an overall increase of energy within the cells.

PQQ has also been shown to prevent cell death by combating intensive oxidative stress (an imbalance between damaging free radicals and the antioxidants trying to protect the cells), including the stress created by environmental toxins. This is particularly important to brain health and function.

As with other substances that have proven to be beneficial to health, some companies find a way to short cut and make a synthetic version. Synthetic is never as good as the real thing.

We only source natural PQQ from a farm in Japan to include in our Metabolic Boost formulation.

So, if you struggle to have energy to make it through the day, or you experience fatigue or lethargy, this added boost of energy from PPQ will be important to you.