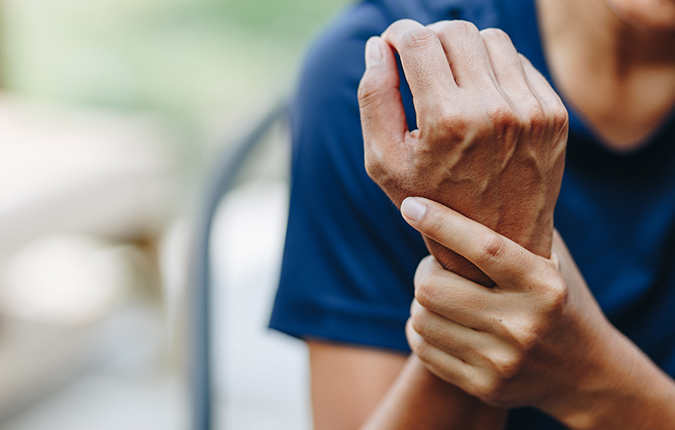 However, in some diseases, like arthritis, the body’s defense system – your immune system – triggers an inflammatory response when there are no foreign invaders to fight off. In these diseases, called autoimmune diseases, the body’s normally protective immune system causes damage to its own tissues. The body responds as if normal tissues are infected or somehow abnormal.

Symptoms of organs affected by inflammation

Inflammation affects organs as a part of an autoimmune disorder or cardiovascular disease. The type of symptoms depends on which organs are affected. For example:

Metabolic Syndrome is an inflammatory disorder. 80% of all Americans suffer from a metabolic disorder that needs to be addressed to prevent a lower quality of life and early death.

The most powerful natural antioxidant discovered to date is hydroxytyrosol

Hydroxytyrosol is a compound drawn from the olive tree and its leaves. Hydroxytyrosol has an ORAC value (Oxygen Radical Absorbance Capacity – its ability to absorb cell-damaging free radicals) of 68,576 – which is considered to be 15 times higher than green tea and 3 times greater than CoQ10. It is recognized by scientists, because of numerous, well-documented studies, for its powerful anti-inflammatory, antibacterial, antioxidant and cardioprotective effectiveness.

Hydroxytyrosol has the highest level of free radical absorption ever reported for a natural antioxidant.

It has some very special characteristics that contribute to its effectiveness. It is:

In numerous human, animal and in vitro (test tube) studies, hydroxytyrosol has been shown to: