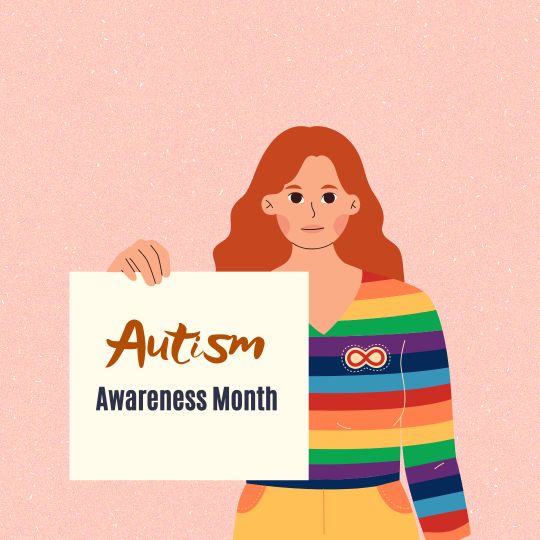 Autism Speaks is an organization dedicated to promoting solutions, across the spectrum and throughout the life span, for the needs of individuals with autism and families.

Here are some insights into autism in the US taken from an article by Autism Speaks.

For more information, download Autism and Health: A Special Report by Autism Speaks.”