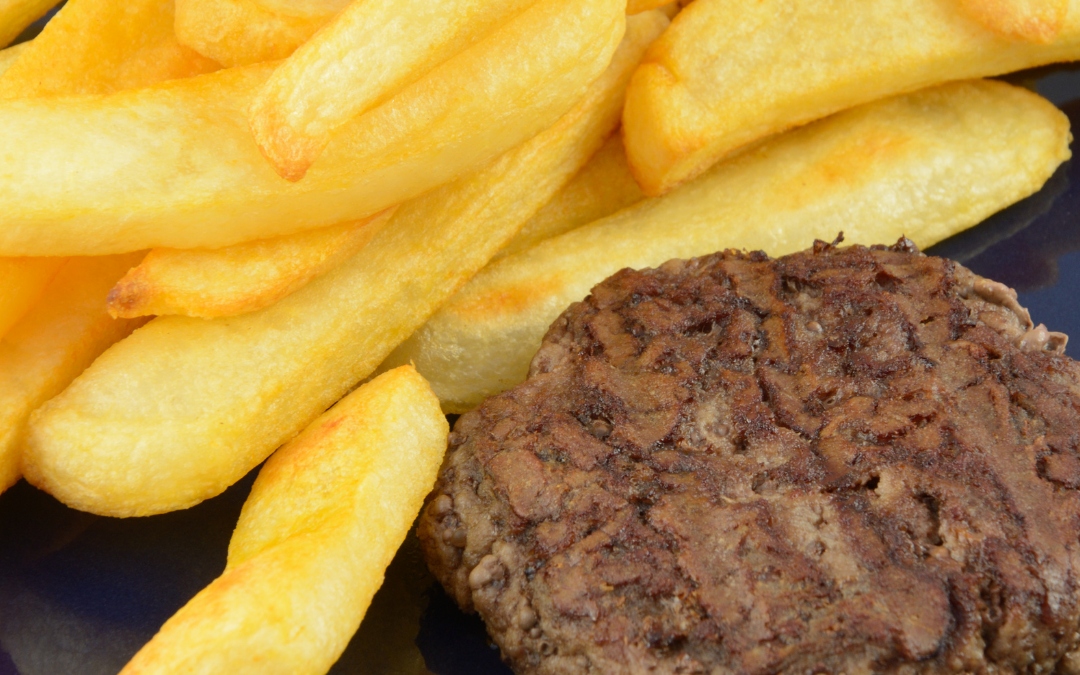 Inflammation refers to your body’s response against things that can harm it, such as infections, injuries, and toxins. The body responds with inflammation in order to protect itself so it can repair injuries and fight invaders, such as bacteria and viruses.

Think of inflammation as the body’s natural response to protect itself against harm. It’s a big part of how our body recovers after facing disease or injury.

This response includes the release of antibodies and proteins, as well as increased blood flow to the damaged area. The whole process usually lasts for a few hours or days in the case of acute inflammation.

There are two types of inflammation: acute and chronic.

You are probably more familiar with acute inflammation as it occurs when you cut your finger, bang your head, or injure some other part of the body. The immune system sends its army of white blood cells to surround and protect the area. It creates redness and swelling.

While inflammation is a natural part of the healing process, if it becomes chronic it’s important to get it under control to reduce the potential risk of long-term damage.

How does diet impact chronic inflammation?

There can be numerous triggers of inflammation in the body, with the foods and beverages a person consumes having a primary impact on how inflamed their body is.

What you eat can play both a positive and negative role in managing chronic inflammation.

7 foods and drinks to avoid

The following foods and drinks have been shown to increase inflammation in the body:

Eating foods you are allergic to can result in inflammation. Some people have a major, noticeable reaction to particular foods. This makes it easier to recognize a food allergy.

Other people just experience vague symptoms or discomfort, and this makes it hard to recognize a direct link between a particular food and the distress it causes to the body. This can cause a lot of food allergies to go unchecked for long periods of time.

Grains, and particularly wheat, are a common allergen for many people. Dairy and nuts can also cause issues. So, if you suspect you have a food allergy, these foods are some of the first to suspect could be causing an issue.

If you notice a non-optimum reaction after eating any food, this may indicate you have a food allergy. Avoid any foods you feel don’t agree with you.

A variety of foods have anti-inflammatory properties. These include foods that are high in antioxidants and polyphenols.

When there are more free radicals present than can be kept in balance by antioxidants, the free radicals can start doing damage to fatty tissue, DNA, and proteins in the body. Proteins, lipids, and DNA make up a large part of the body, so that damage can lead to a vast number of diseases over time, including neurodegenerative diseases and inflammatory diseases.

Antioxidants are molecules that can donate an electron to a free radical without making themselves unstable. This causes the free radical to stabilize and become less reactive.

Polyphenols are natural substances high in antioxidant properties, which can neutralize harmful free radicals that would otherwise damage cells.

Foods that can help reduce inflammation