Glucose is a simple sugar which serves as the body’s fuel to produce heat and energy.  When food is eaten and digestion occurs, the food is broken down into simple glucose molecules which then circulate in the blood to the cells where it can be used. Carbohydrates are long chains of glucose molecules which are broken down to glucose. When the glucose is found in the human bloodstream it is referred to as “blood sugar”.

How does this become the condition known as diabetes? Glucose cannot penetrate the cell wall unless it is attached to molecules of insulin. This is where insulin comes in. It “unlocks” your cell walls so the glucose can enter.  Insulin’s job is to push the blood sugar into the cells. In order for this to work, your cells need to be sensitive to insulin.  Without this, the glucose does not enter the cells but accumulates in the blood and circulates helplessly, eventually entering the kidneys and then the bladder for excretion in the urine.

When your cells aren’t sensitive to insulin, your body has to do something with the glucose. It converts some of it into fat, and the rest can become AGEs (advanced glycation end products) — which can build up in the tissues and affect cellular function.

Glycation is the process where excess sugar will react with oxygen to form unstable molecules called free radicals which can cause havoc by stealing electrons from your body’s healthy molecules to balance themselves.  This type of damage is thought to be associated with all the complications of diabetes.

The bottom line is you want your cells to be sensitive to insulin.

Although genetics may make a person susceptible to high blood sugar and diabetes, a diet high in refined, processed foods is present in most cases of the disease.  This diet results in damage caused by chronic exposure to high levels of insulin.

Type I diabetes is associated with the destruction of the beta cells of the pancreas which manufacture insulin.  This type of diabetes occurs mostly in children and young adults.  Their bodies don’t manufacture enough insulin.

Type II diabetes is by far the more prevalent form.

In this type of the disorder, Type II diabetes, the pancreas does produce insulin, but the insulin produced is ineffective as outlined above.

With the constant inflow of high carbohydrate and sugary foods, the body produces more insulin. When this continues day after day and year after year, the cells become insulin resistive – the doors to the cells which are called cell receptors close up.

The body produces more insulin to get the glucose into the cells. The body is then producing too much insulin, the cells don’t respond to the insulin anymore, so more and more insulin is put into the blood stream which in turn creates more insulin resistance.

The onset of type II diabetes typically occurs during adulthood.

Side Effects of Too Much Sugar (Glucose) in the Blood

If you have too much sugar in the blood, it will lead to increased thirst in the body’s attempt to get rid of the extra sugar. This leads to increased urination.

This sugar imbalance also alters fat metabolism, increasing the risk that cholesterol-laden plaque will build up in the large blood vessels.

Excess sugar also sticks to proteins, causing their structural and functional properties to be changed and is a reason that wounds don’t heal – the body has trouble making quality collagen, the connective tissue that is the major structural protein in the body.

Another complication is diabetic neuropathy (damage to nerves caused by excess sugar in the blood).  This affects the peripheral nerves, such as those in the feet, hands and legs.  Symptoms include numbness, tingling and pain.

Side Effects of Too Much Insulin

Your metabolism is the food processing and energy production system of your body.  It is made up of extremely fine-tuned internal processes.

Insulin is the master hormone of your metabolism. When it is out of balance and your insulin levels are consistently elevated, a long list of deadly complications is created:

Science has shown that excess insulin can cause your body to become deficient in certain nutrients.

Calcium & magnesium are depleted by excess insulin, which can cause many problems, as they are critical to over 200 biochemical processes in your body.

Other very important nutrients which excess insulin causes you to be deficient in are Zinc, Selenium, Vitamin E, Vitamin C, Vanadium, B complex vitamins, essential fatty acids and many more.

3) Hair thinning or loss of hair.

4) Tingling and numbness in hands and feet.

8) Feel tired and weak all the time.

Why You Need to do Something About Your High Blood Sugar

Diabetes is now ranked as the fifth largest killer in the United States, but this does not take into consideration many of the heart attacks, strokes and deaths by other complications brought about by too much sugar in the blood.

High Blood Sugar is a Sign of a Metabolic Disorder

High blood sugar means your cells are not functioning the way they should. This is a metabolic disorder. To correct the problem requires addressing the body at the cellular level and helping the cells move back to optimum functioning.

What can you do?

We always recommend taking the approach of building better health to handle health issues. This means building the health of your cells and tissues which in turn leads to better overall health of your body.

Building health involves diet, exercise and nutritional supplements. The correct diet and dietary supplements will ensure your body is receiving the optimum nutrition needed by the cells to operate as they should.

Changes in diet to improve blood sugar levels involve eating a diet that includes adequate amounts of vegetables, protein and healthy fat.  This will support a healthy metabolism and weight loss.

Diet suggestions can be found on the “Insulin Resistance” page.

Talk to your doctor before beginning an exercise program or radically changing your diet.

If you do smoke, it’s a good idea to quit.

The results of a study with 3,331 men and women showed that daily consumption of a whole functional food supplement reduces your risk of ending up in the hospital by 50%.

The future of nutritional science lies with supporting the major body systems simultaneously.

Supplements should be natural, plant-based nutrition with ingredients that are specifically selected to address metabolic disorders. They must provide targeted nutrition at the cellular level and support all of the body’s systems.

Natural ingredients that can help maintain blood sugar in a normal range are:

Milk Thistle, also known as Silybum marianum, is a plant. Use of milk thistle can lower fasting and post-meal blood sugar levels and reduce excess insulin. It has also been shown to support liver health.

Berberine is a compound extracted from a number of plants, including gold thread root. It can increase insulin expression, enhance glucose uptake and decrease fasting blood glucose. It may also have beneficial effects on lipid metabolism.

Banaba is a herbal remedy extracted from the leaves of Lagerstroemia speciose. Banaba can enhance cellular uptake of glucose and promote improved insulin sensitivity.

Mucuna Pruriens is a plant found in the tropics, sometimes called “velvet bean.” It may reduce blood sugar levels and reduce oxidative stress (reduce the negative effects of damaging free radicals on cells and tissues.)

PQQ is a recently discovered vitamin-like compound that is found in plant foods. PQQ has very special properties as it’s one of the very few compounds that promotes the growth and division of pre-existing mitochondria (the energy “powerhouses” of the cells.) It may also prevent cell death by combating oxidative stress. 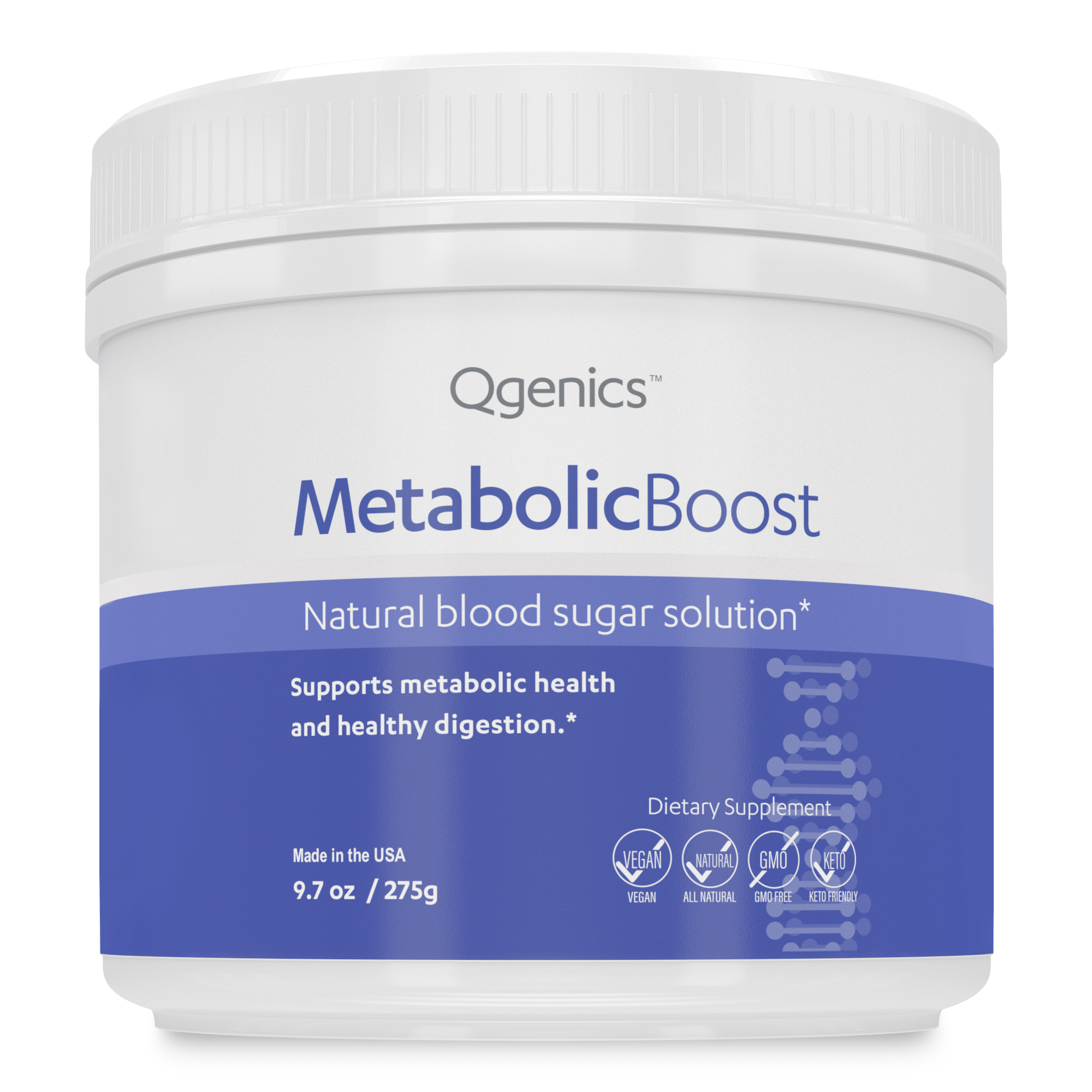 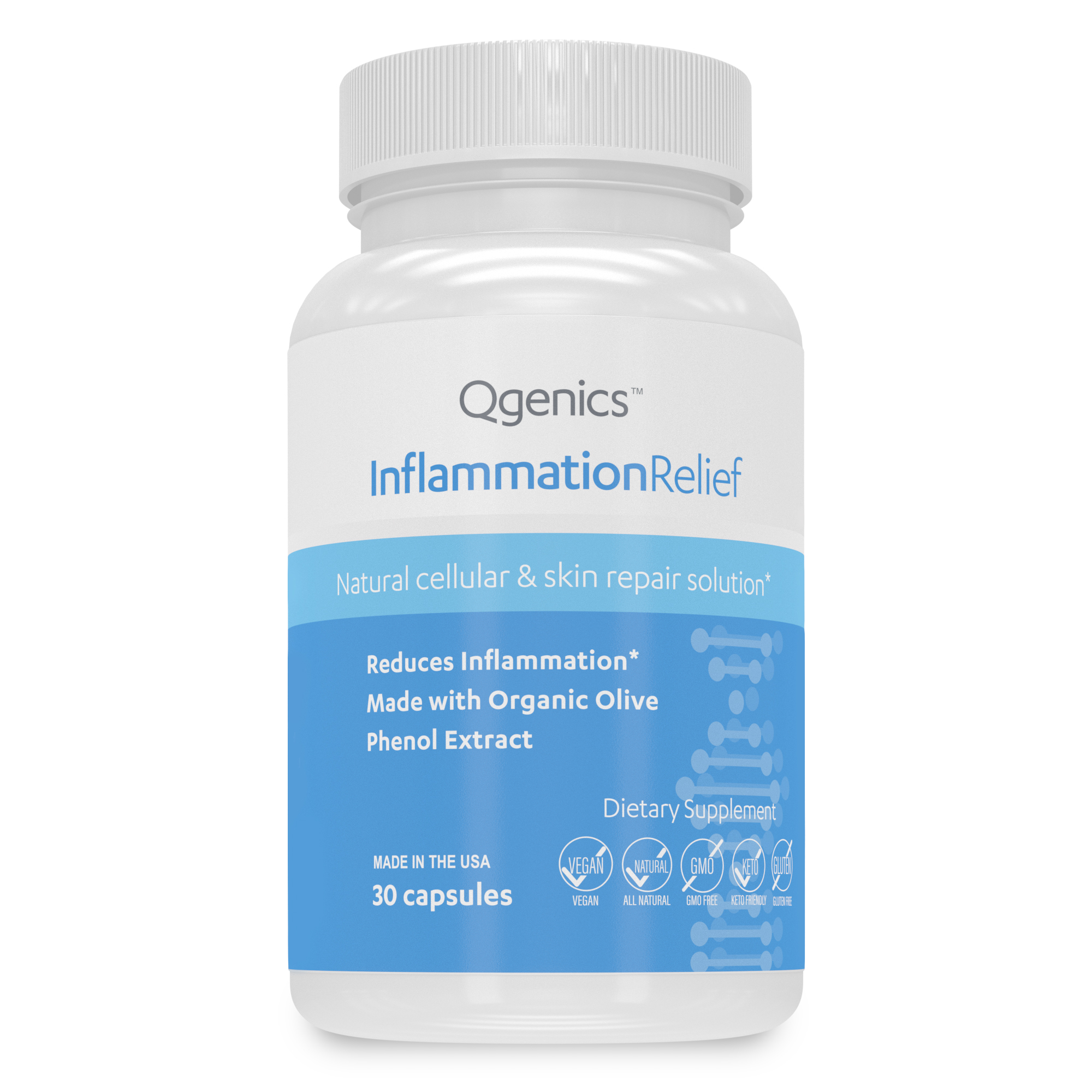 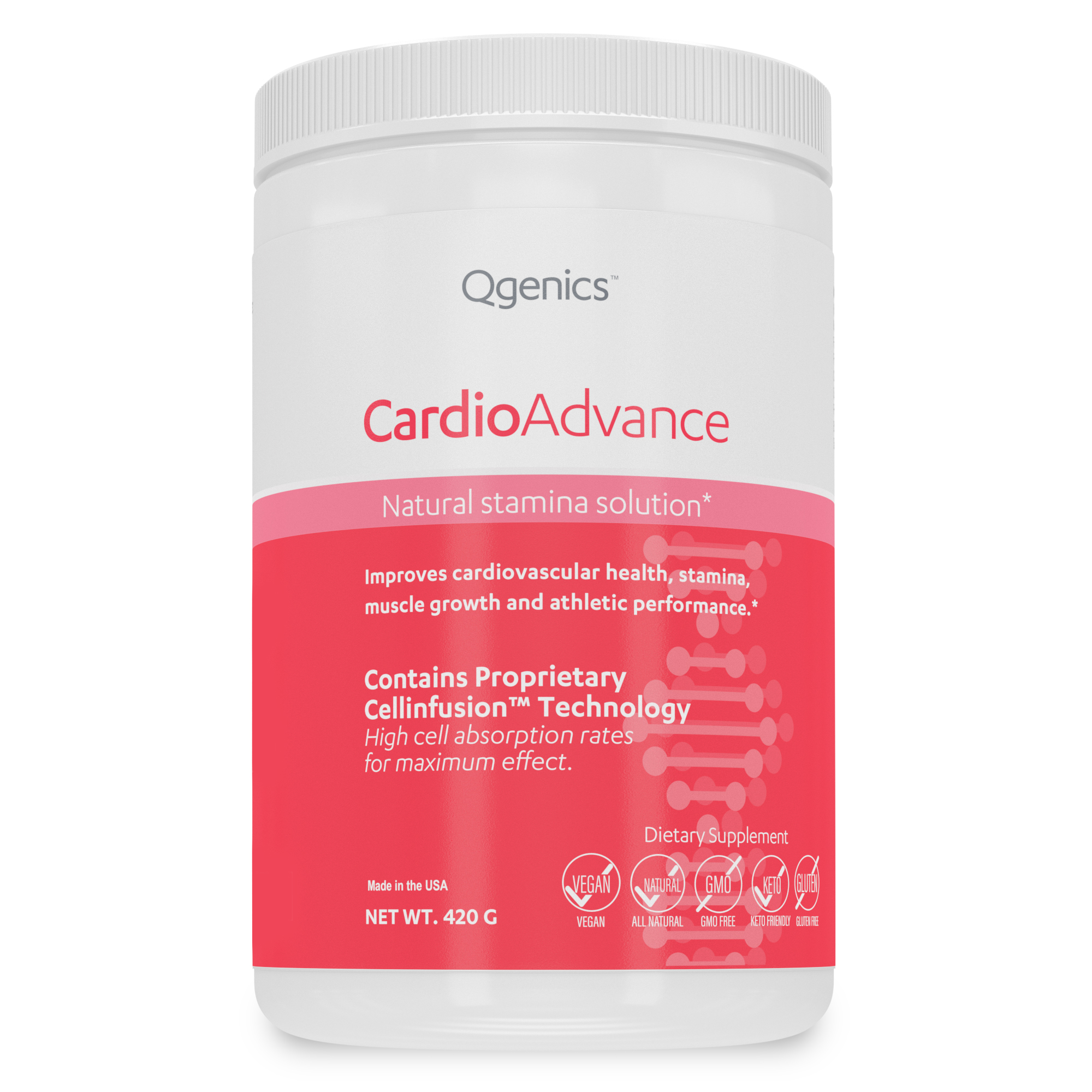 The information on this website has not been evaluated by the Food and Drug Administration and is not intended to diagnose, treat, prevent or cure any disease.